Here you find the pictures of the presentation that I, and the ones who used my camera, took. I didn’t set the shutter speed right it seemed, so some movements are blurred. Apologies for that! There will be more pictures available on the KISDphoto page soon from someone else. (under ‘Services’ at the top)

for everyone who’s interested: we’ll do a cooking and chill session in the food lab at 6pm tonight!

Please comment if you’re in so we know how much to buy!

…David and I will be around at and it would be very good to have you there as well. The last day(s) are the finish…the most efficient days, so use the energy…

I printed the factsheet in 120gr in the C-lab, maybe it’s interesting for the other groups. 🙂

Presentation time reduced, THU and beyond

The Friday AG just informed all presenting groups that the time is limited to 20 minutes per group. This is extremely short! So maybe we open our doors for interested students after the presentation for another 30mins in the afternoon before you rebuild everything in room 240?

We will have a feedback meeting on TUE 11 at 3PM for about 1.5 hrs. We will critically reflect and talk …

Sorry for not showing up at the meeting tomorrow morning, I was finishing general details. Here is my poster both sides, hope everything is ok with them. Poster front Poster back

To do for Tuesday / Wednesday

We will meet around 10am in R240. I kindly ask all of you to get your (needed) part(s) of the exhibition system in the basement (R58) and bring it to 240 so that we can see how exactly the individual elements will look like and how they can be put together to get a coherent spatial experience and maybe create connections. Pleae also all bring your posters in 2 A3 printouts (if …

Find the folders here. So I’ve been putting your content into the new poster template and the A5 factsheet. Now, I gave myself quite a challenge to try and put it in for you, aiming to maintain a unified form/feeling. 😉  Along the way, I have played around with your text, got out typo’s and changed things when I thought it didn’t make too much sense. I will give …

Food is increasingly getting on the agenda of design and designers. And there is need for new approaches!

In this international project, we will research and analyse structures and processes related to food production, distribution and consumption in (future) cities (Cologne/Taipei).

We will develop possibilities of future approaches, especially in the context of increasing digitization (AI, IoT, blockchain, traceability, bait to plate, farm to fork) – and question them critically.

A part of the project team – max. 6 students – will be able to work in Taipei for a week in November, supported by students from SCID Taipei and the project group in Cologne. Details will be clarified in the first project meeting.

In Cologne, we work together with local experts and stakeholders.

At the end of the semester, both the analysis and drafts / prototypes will be presented.

In the project we refer to the UN Sustainable Development Goals, in particular to SDG 11 and 12. Due to the topic, it might be possible to submit the results to the Cumulus Green Award (and I will encourage and support you to do so).

We will approach the project by questions we want to explore. In the beginning, we will have the opportunity to find a huge variety of questions and then discuss them – amongst us and with others . in order to find out the most relevant ones. Relevant in terms of the need to approach them and relevant to approach them from the perspective of design.

Pre-meeting: if you have questions or want to make sure that you are really in the project – or want to influence the character of the project even before it started please try to join our pre-meeting on Thursday September 26 at 12.30

First official meeting: This is mandatory for all that want to join – it will be on Tuesday October 22 at 10.00. In this meeting I want to see what your specific interest in this project is – so please subscribe to this space, contribute with some relevant questions and maybe cases as well…

Regular meetings: The regular meetings are always on Tuesday at 10.00. As I mentioned due to some travel activities we won’t meet every Tuesday, but there will be weeks where we meet twice or longer during the Tuesday meeting. There is a GoogleDoc with all our meetings (always updated). If you are not available we can arrange to connect via zoom – but always let me know before.

Taiwan trip: the workshop in Taiwan is scheduled for November 18-23. The core group not traveling to Taipei will proceed meeting here and we will remotely collaborate via our KISDspace and zoom (see above).

We can learn a lot from existing cases and studies. Here we are collecting relevant cases how digitalisation  influences and affects food farming, production, distribution and consumption. How farmers/producers are connected to consumers, the rural to the urban.

Cases are structured around 3 core questions: What it is, Where it is and Why it is relevant. In addition, cases have tags / keywords to made them more accessible and findable. It would be great to use the comment function about the use of cases to create additional information

Here we will collect interesting experts: individuals, organisations or initiatives who are doing something we consider valuable in the context of the project. They can be (preferrably) from the area Cologne or Taipei with the purpose to meet them for an interview, invite them for a talk or a workshop, or to go for a visit or a field trip.

This is the page where we share our digital communication – in this case video messages between Cologne and Taipei to figure out what’s the best way to keep in touch. And for live connections please use https://zoom.us/j/5505005500

I visited three different food forests in Hsinchu before flying back. The city is located in the South-West of Taipei, close to the airport and not far from the sea. Its name “Hsin-chu” means “new-bamboo”, it used to be the land of many bamboo species. The city is one of the most prosperous in Taiwan because it is the place of production of many electronic devices (chips etc), so this richness makes it according to Claire, my guide, a successful place to implant food forests, because funding can be provided usually from those companies who are looking for “greenwash” strategies. She introduced me to the principle of a food forest, and the seven layers of vegetation necessary to imitate this ecosystem, as well as landscape design elements that would ease its maintenance.

Here is the manifesto for the Food Forest project.

More than half of the world population live in cities, and this number is expected to increase. Cities raise many environmental and social issues such as poor biodiversity, urban heat island effect, lack of resilience, food insecurity and many more. Our integrative solution is to build food forests in cities. A food forest is a sustainable design which mimics the ecosystem of a natural forest, with food production in mind. It started in Seattle, U.S. where people came up with the idea to build a food forest on a public lawn. We introduced the concept into Taiwan and built the first public food forest in Hsinchu where a partnership was created with the local government and community. Work parties and educational events are held to engage people in holistic learning and to share the harvest with all, including nature. Our solution has provided affordable healthy food for the community and demonstrates an ecosystem-based adaptation that can care for people and land at the same time.

The biggest issue for Claire with food forests in Taiwan was that Taiwanese people were very focused on the aesthetic aspects and the ecological/social impacts of a food forest, and not so much on the perspective of food sufficiency.

Why it is relevant:

These initiatives are in line with many STG goals and they could provide self-sufficiency for cities in the future, allowing consumers to avoid buying from corporate companies and control the origin of plant-based ingredients. 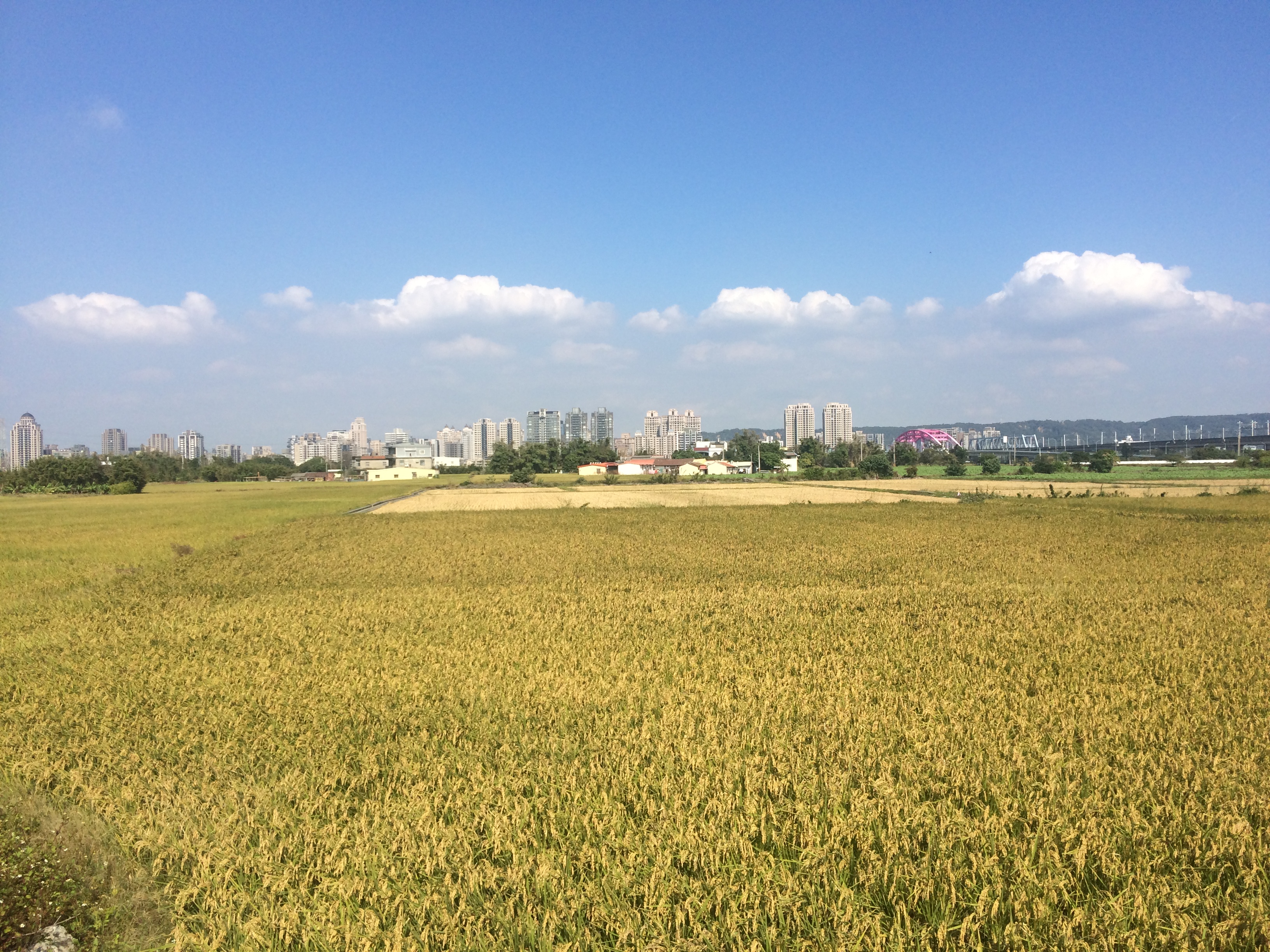 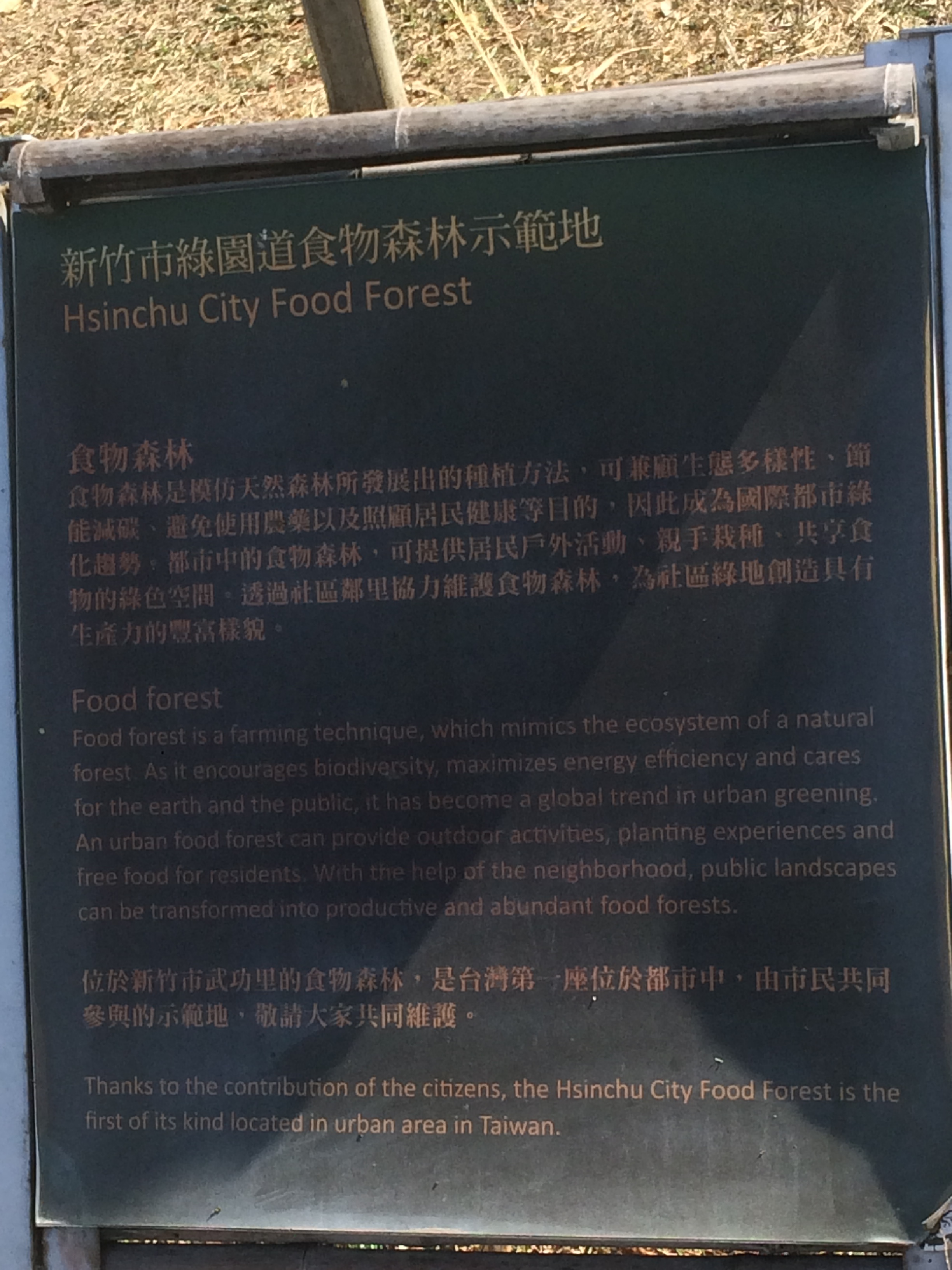 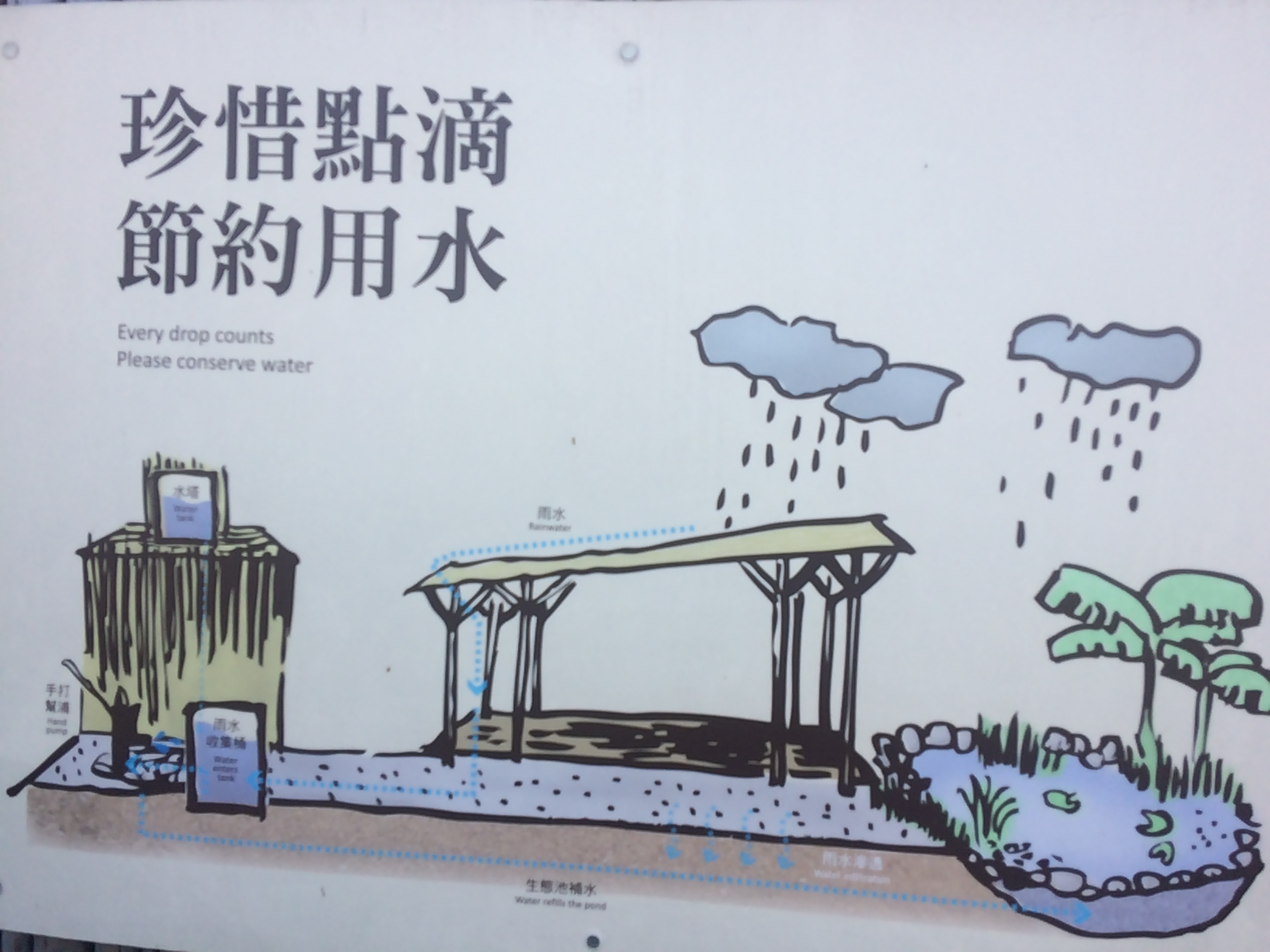 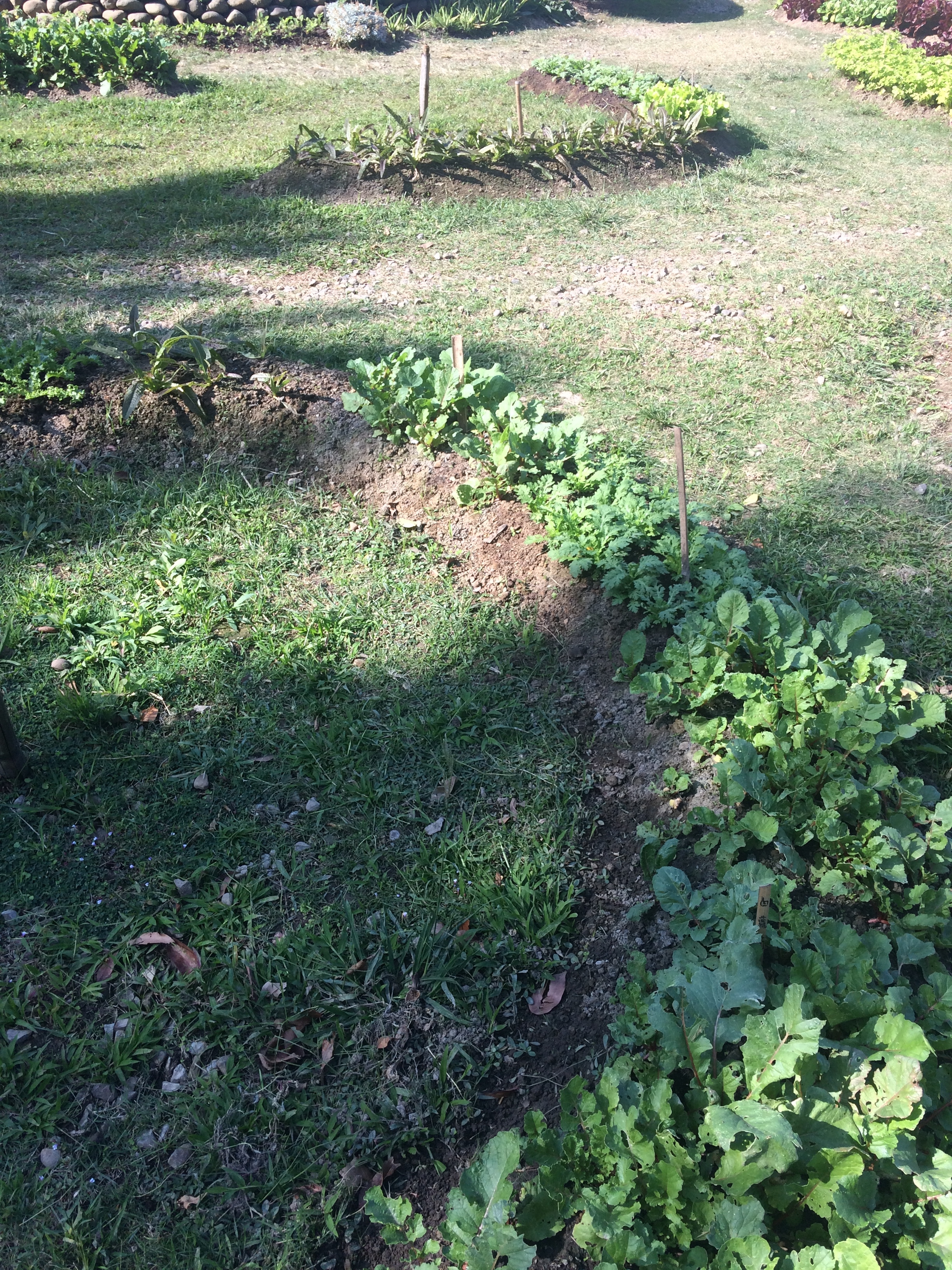 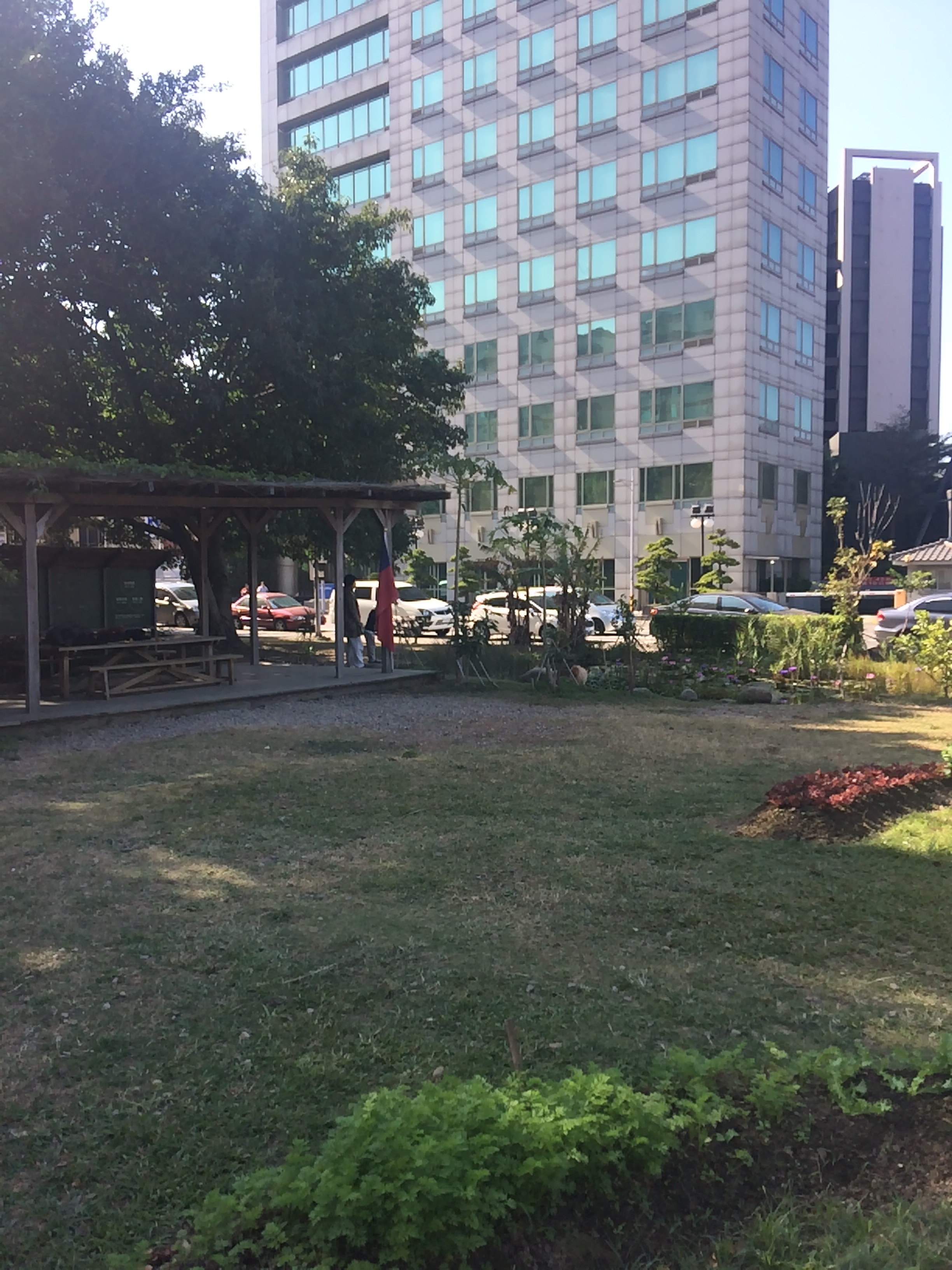 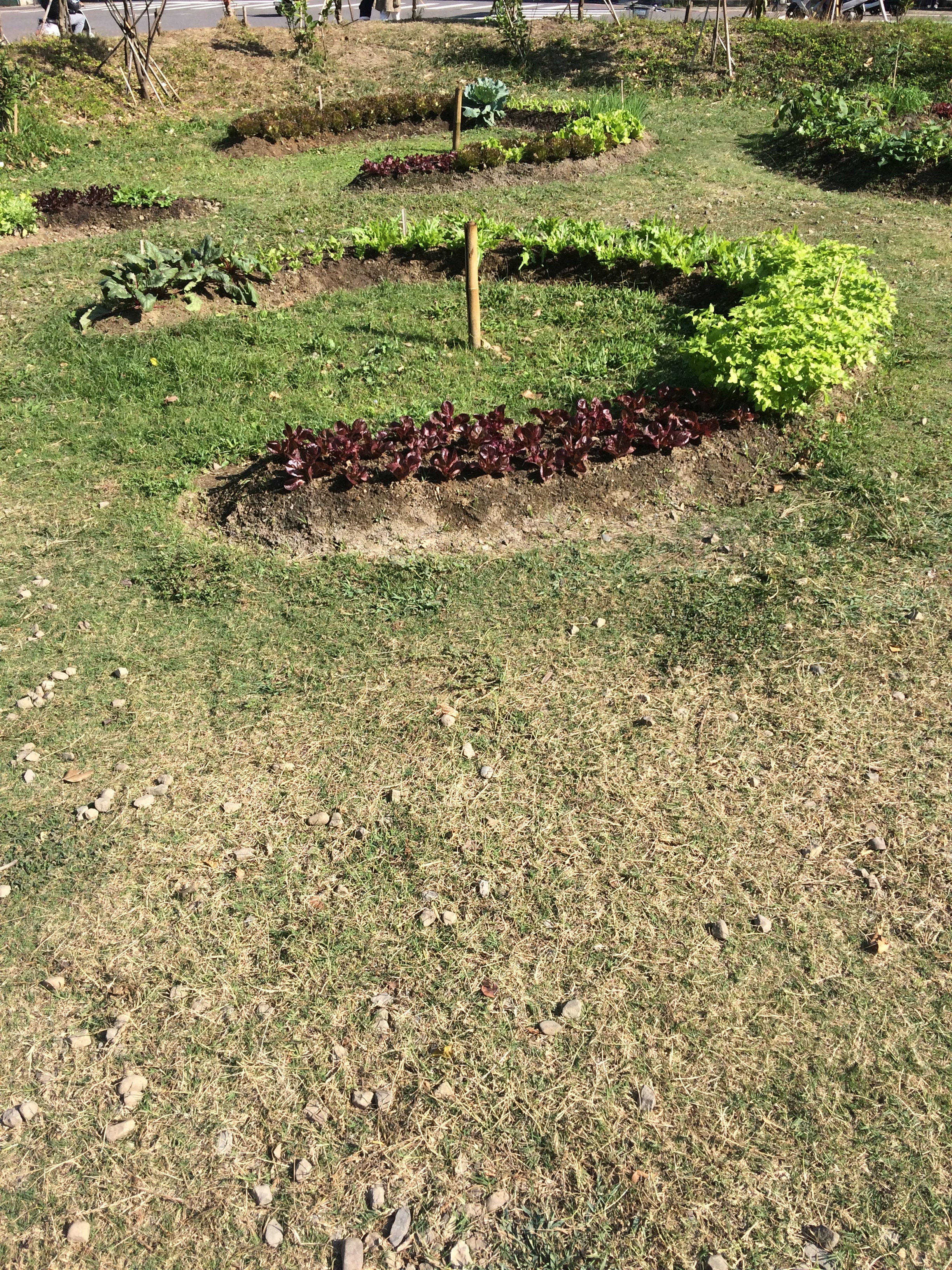 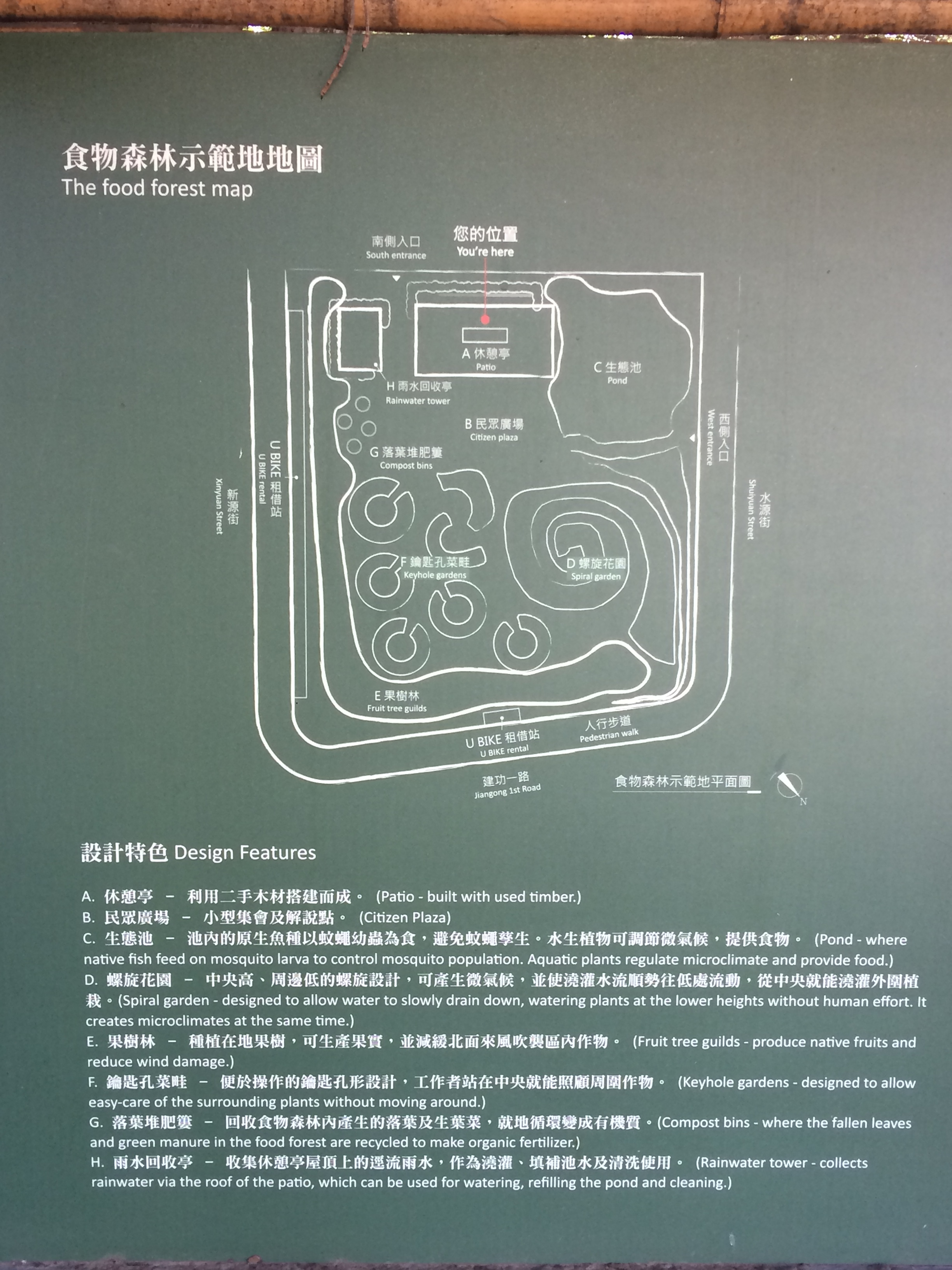 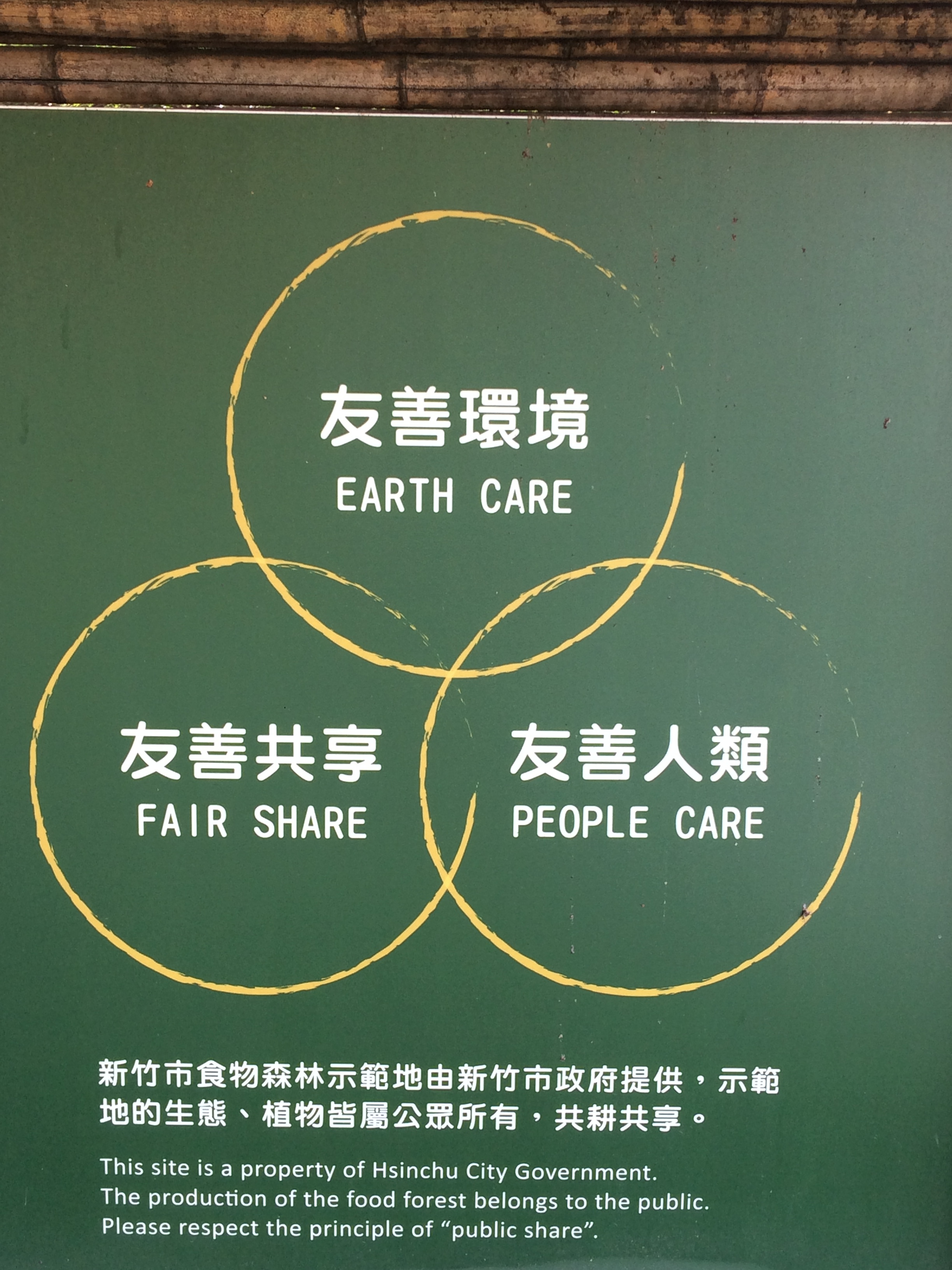 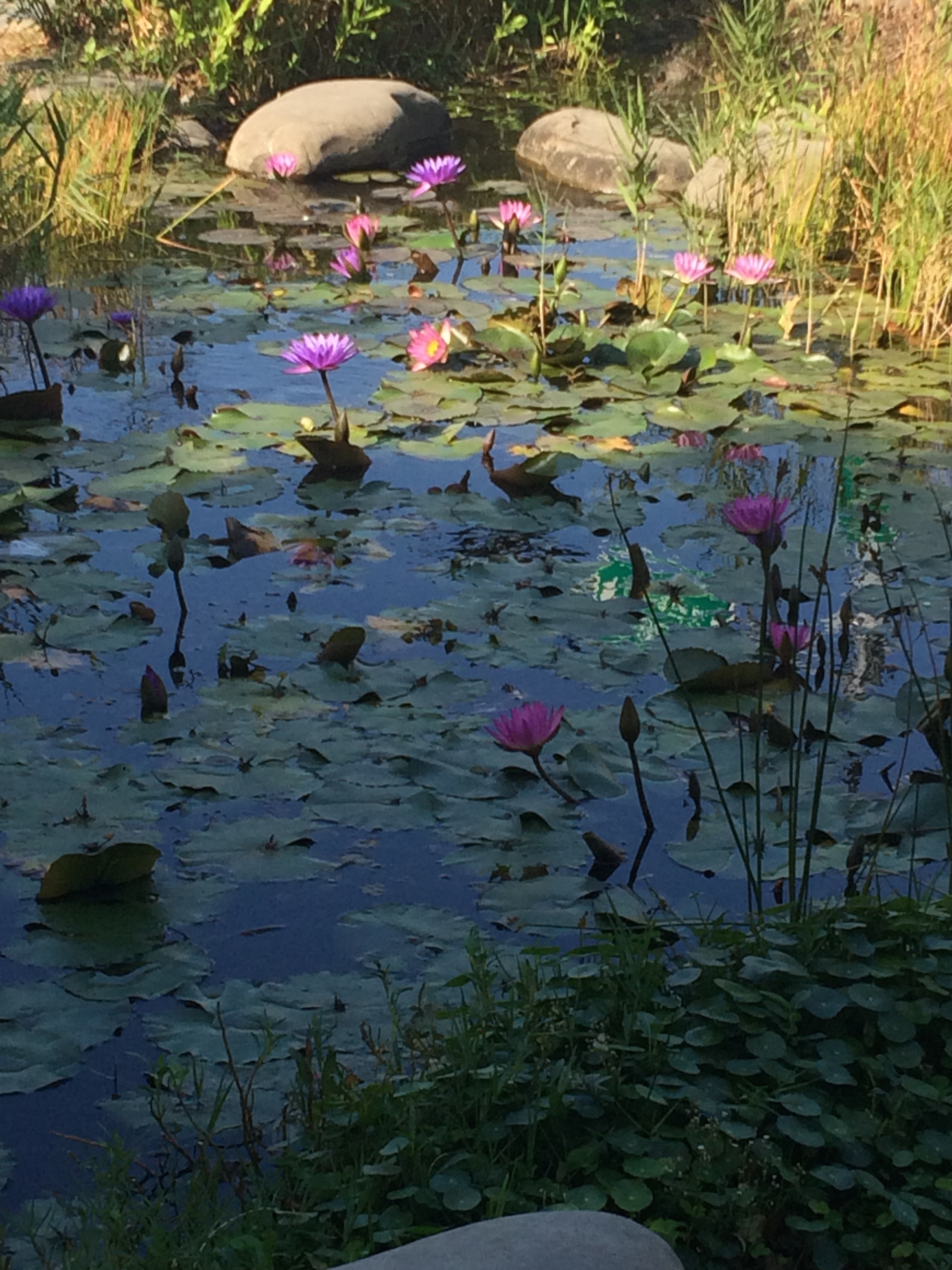 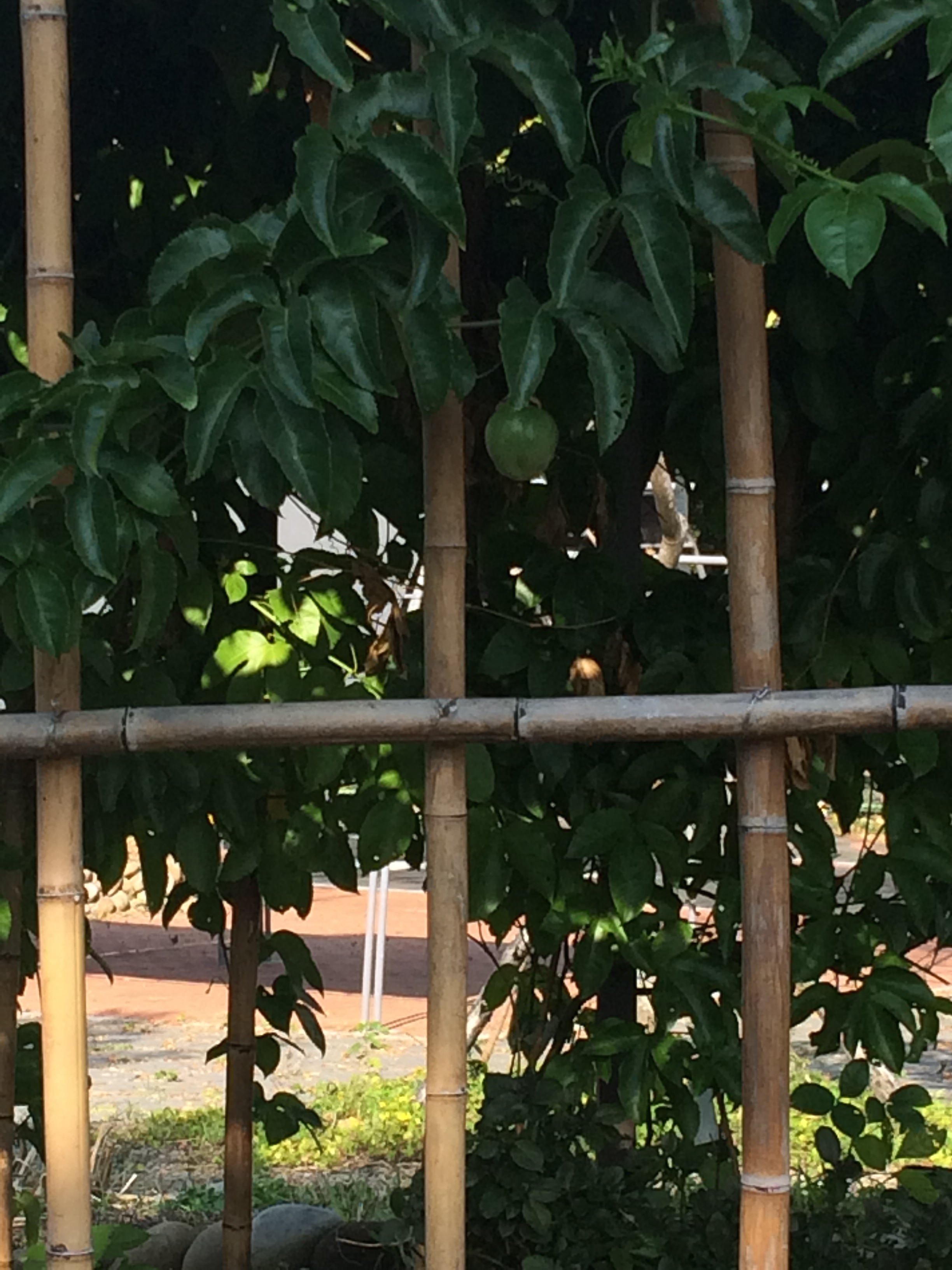 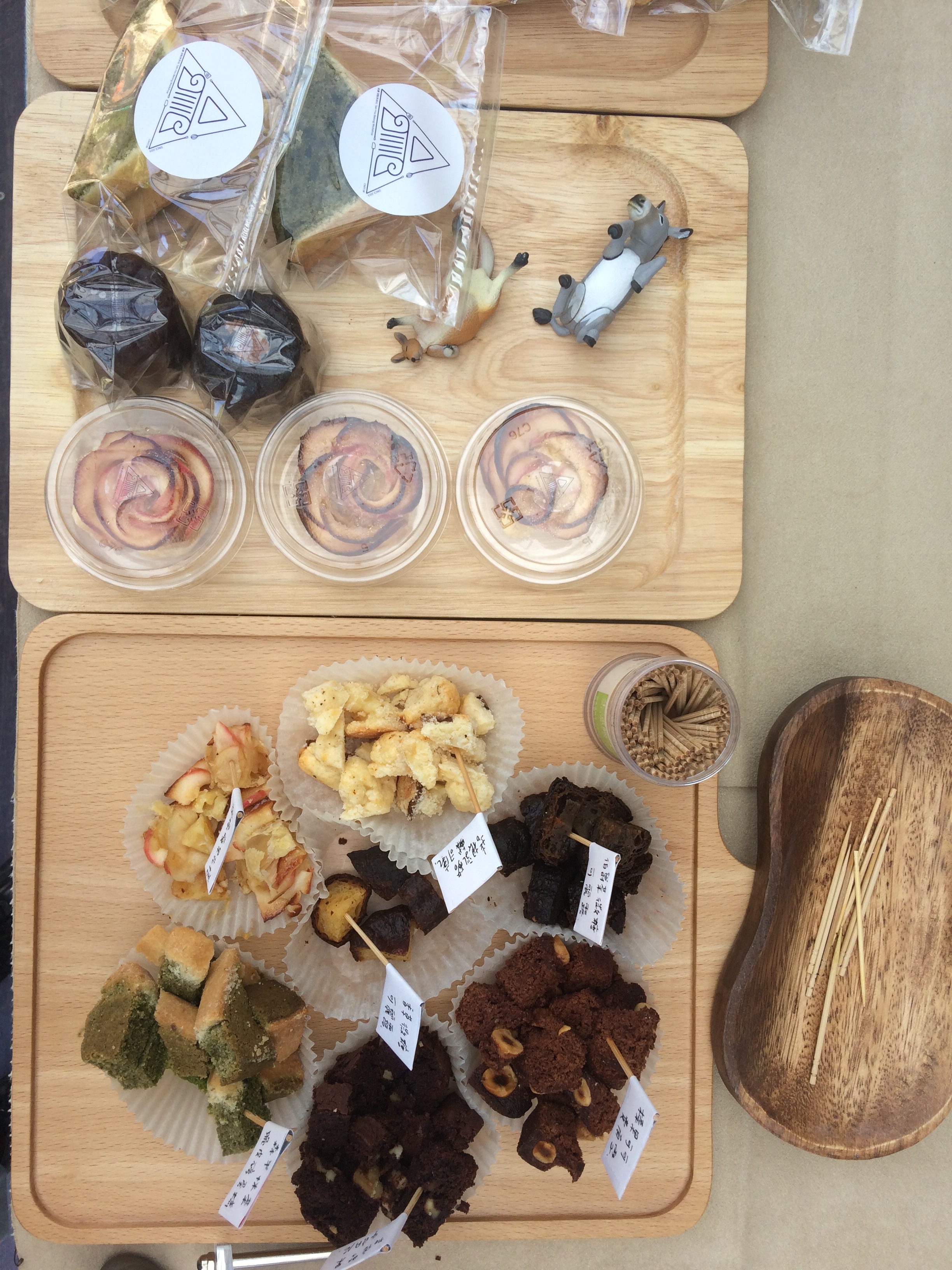 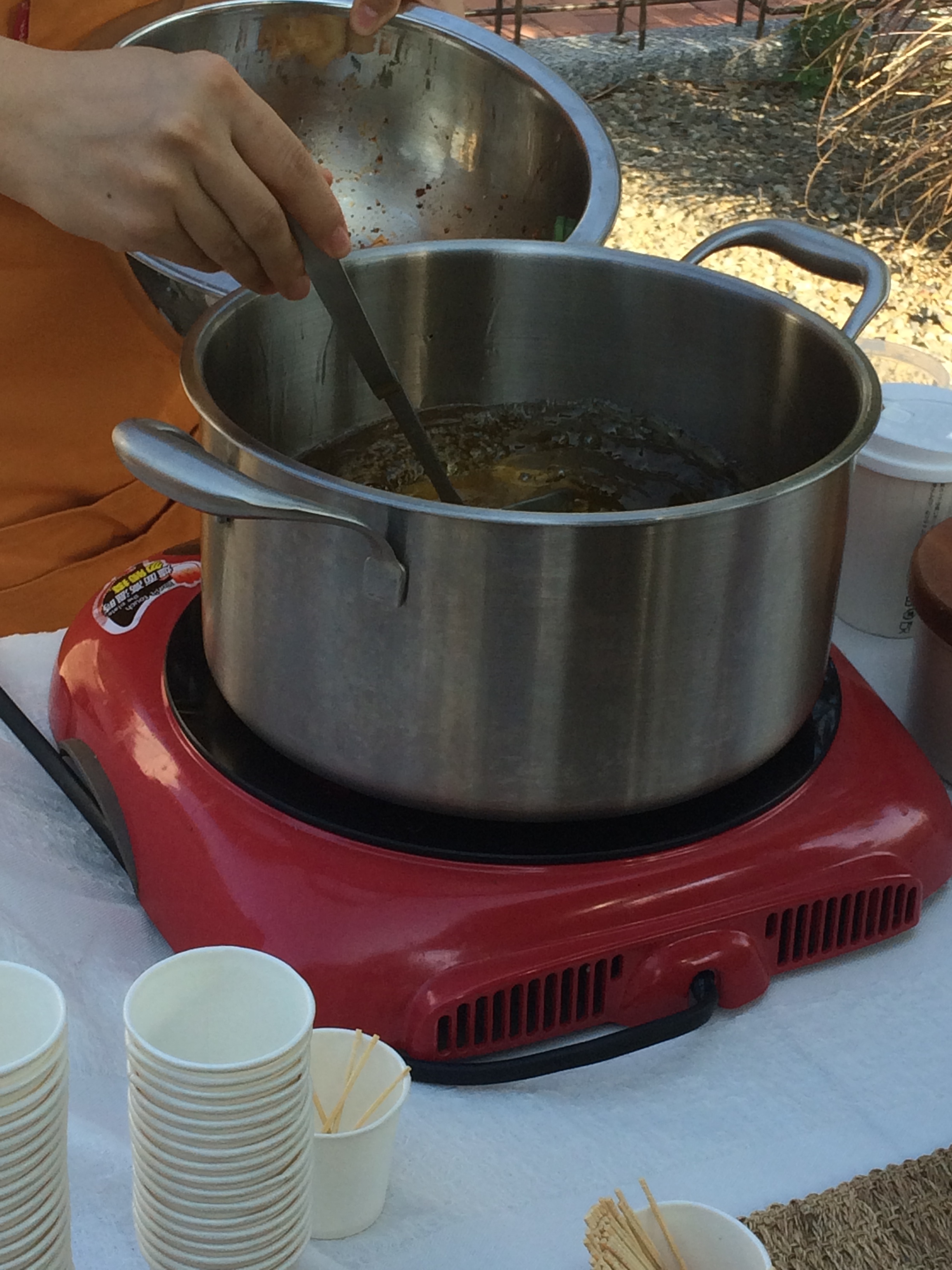 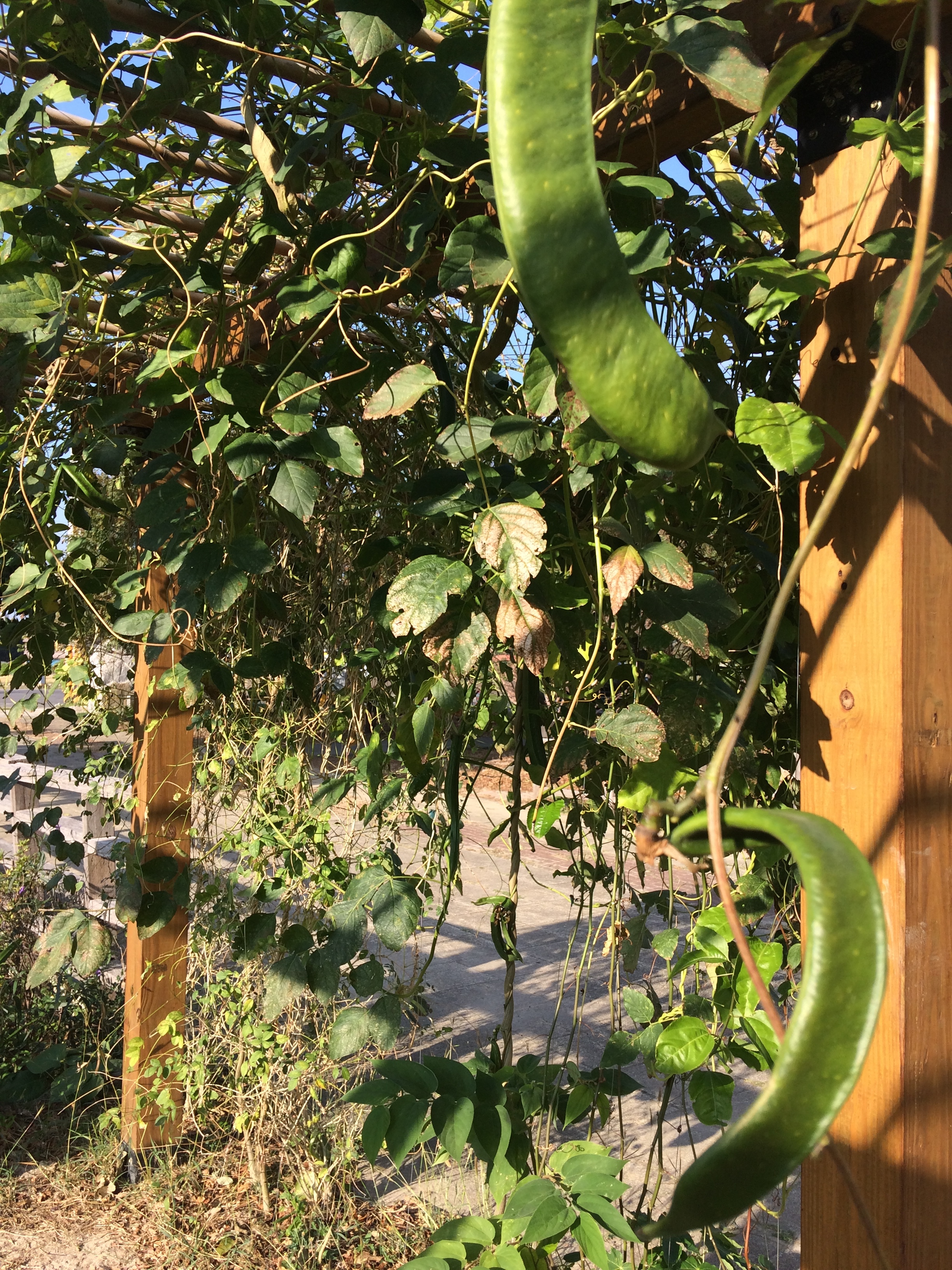 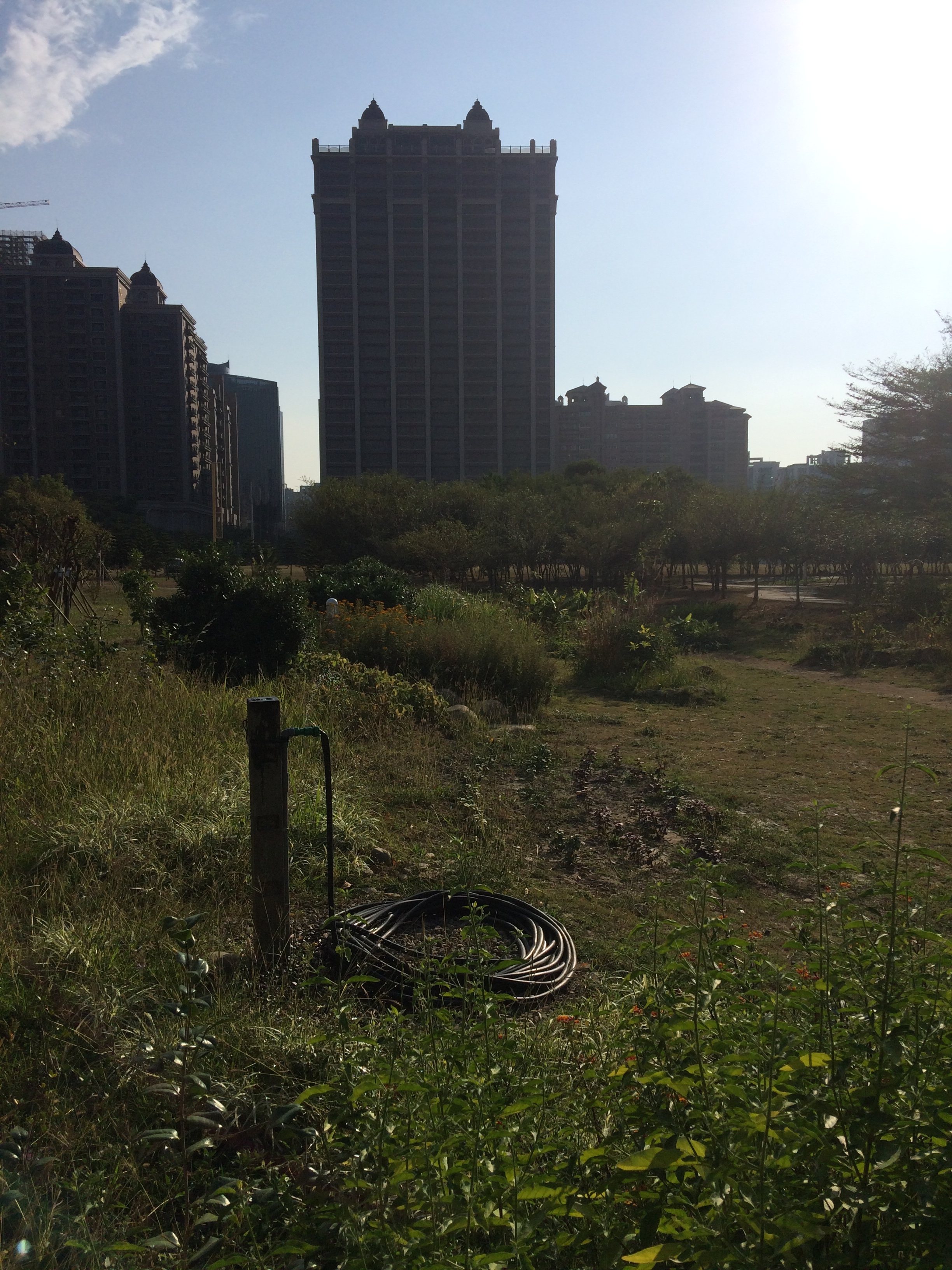 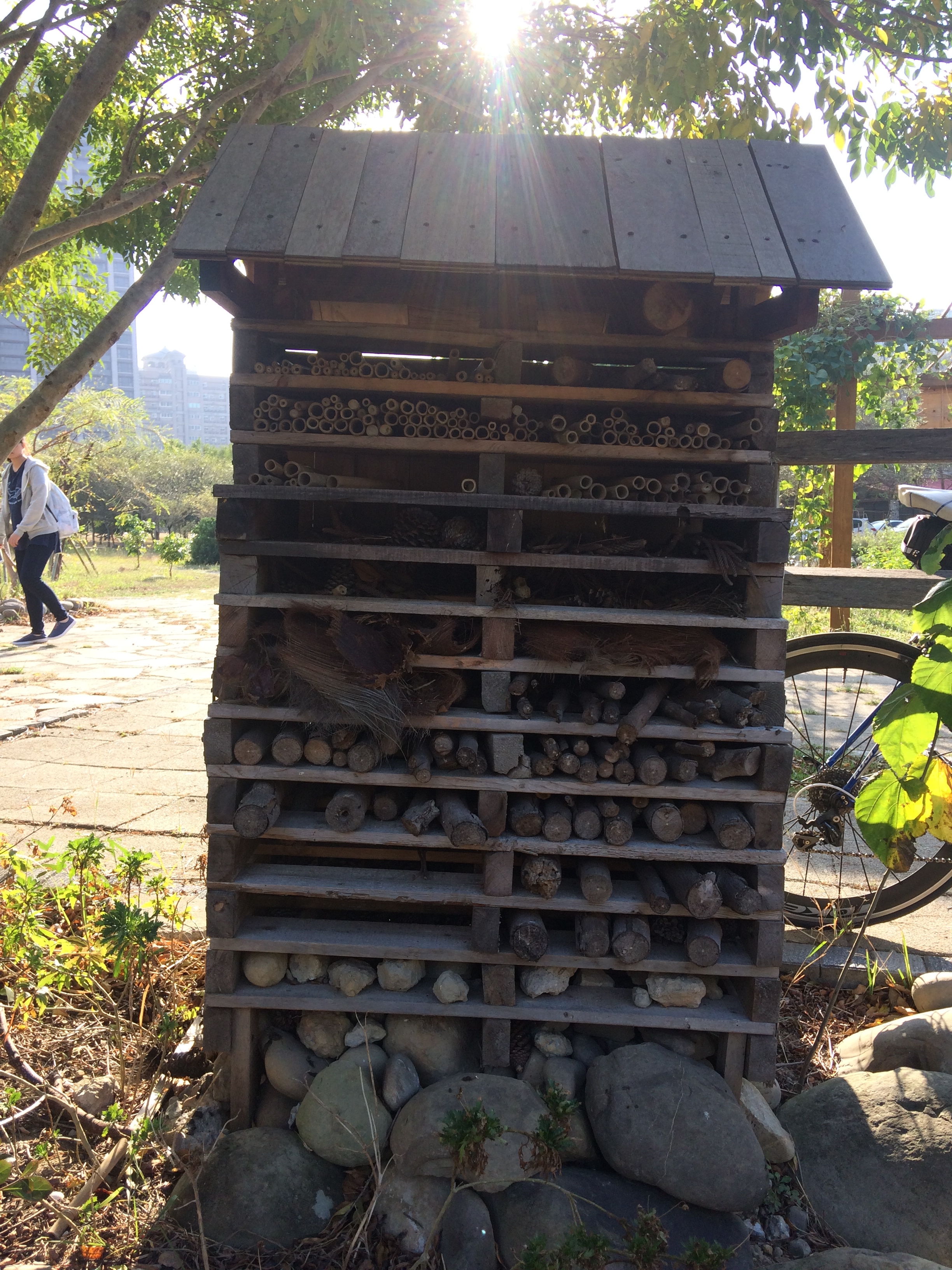 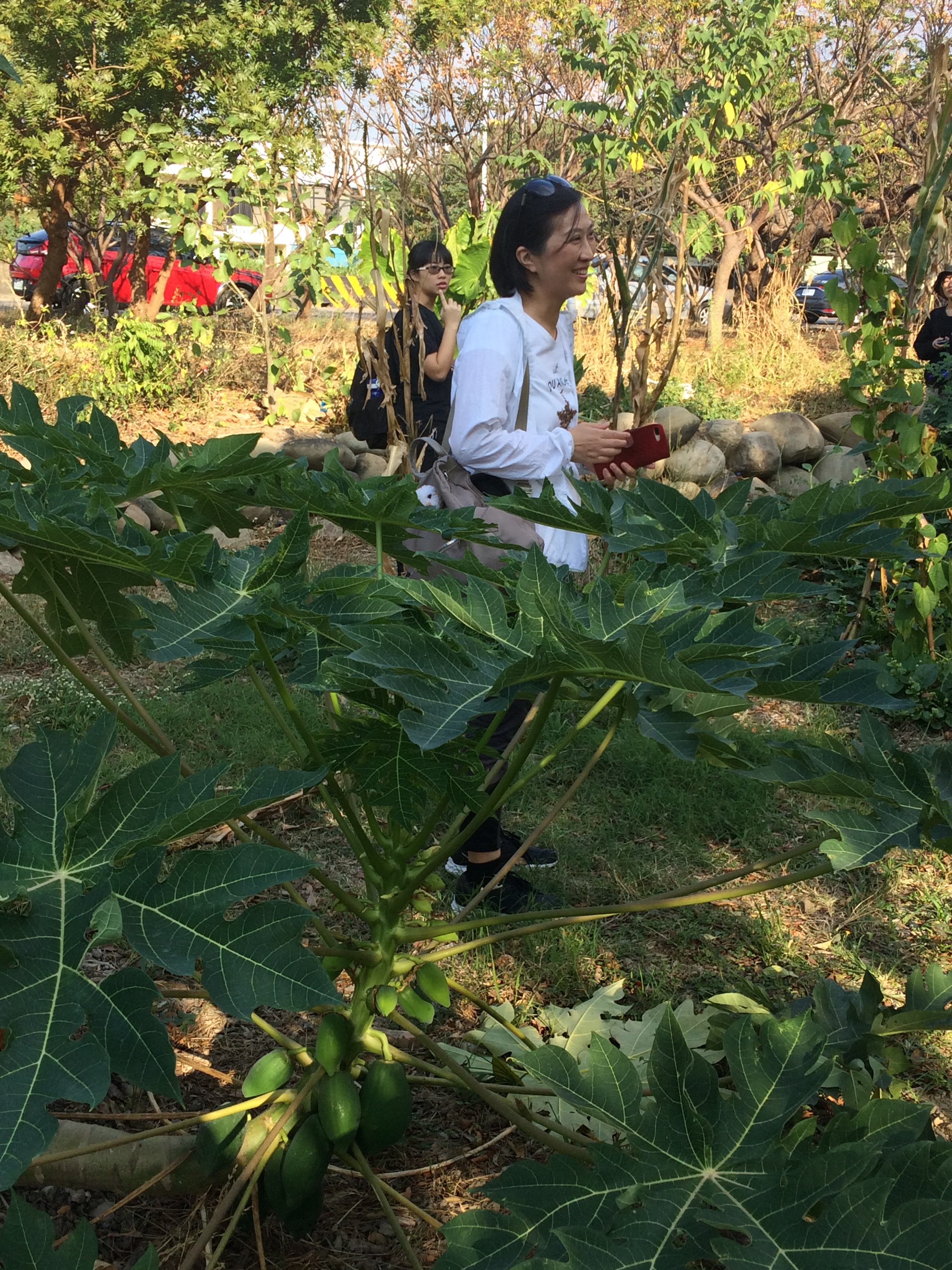 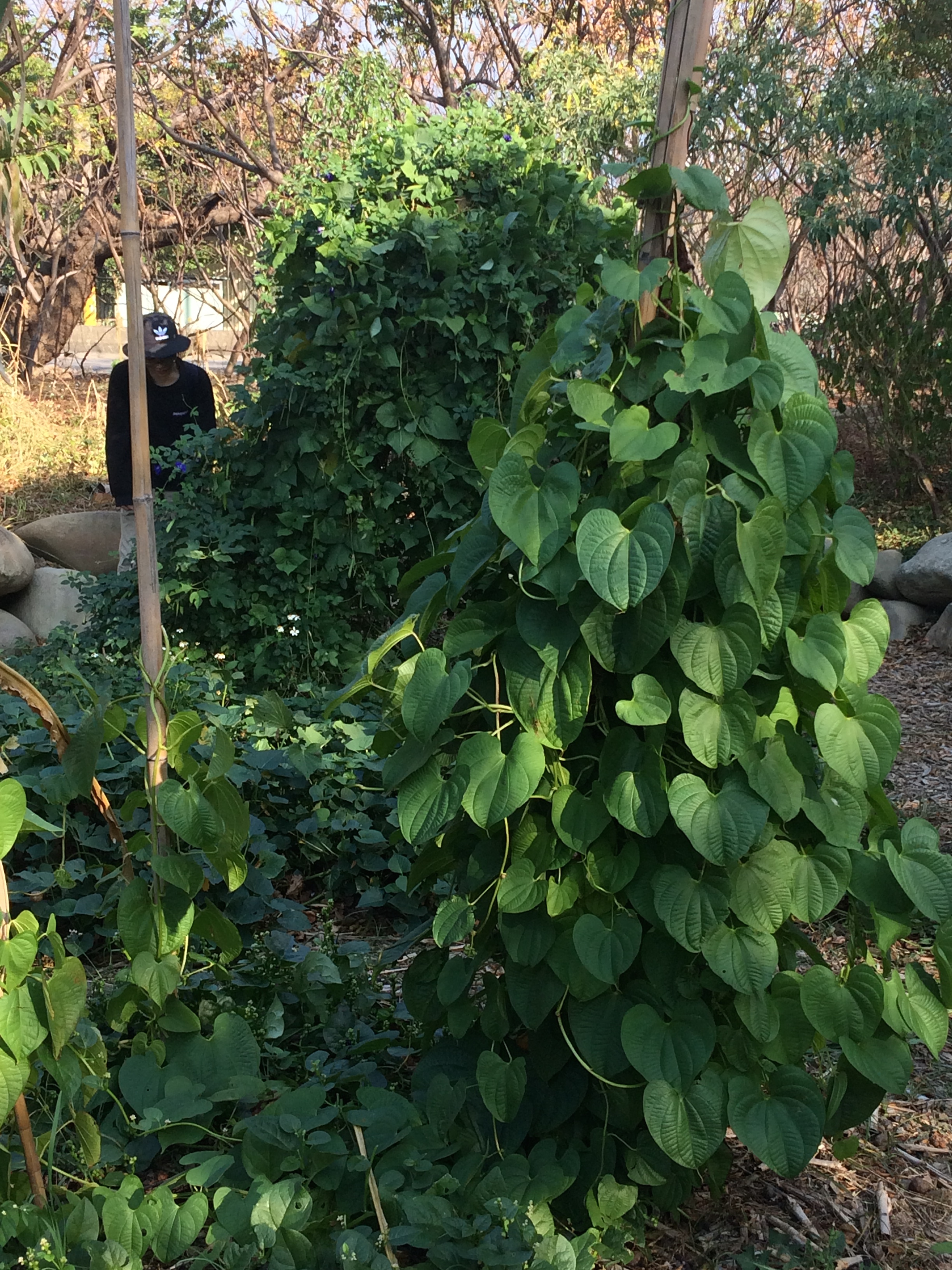 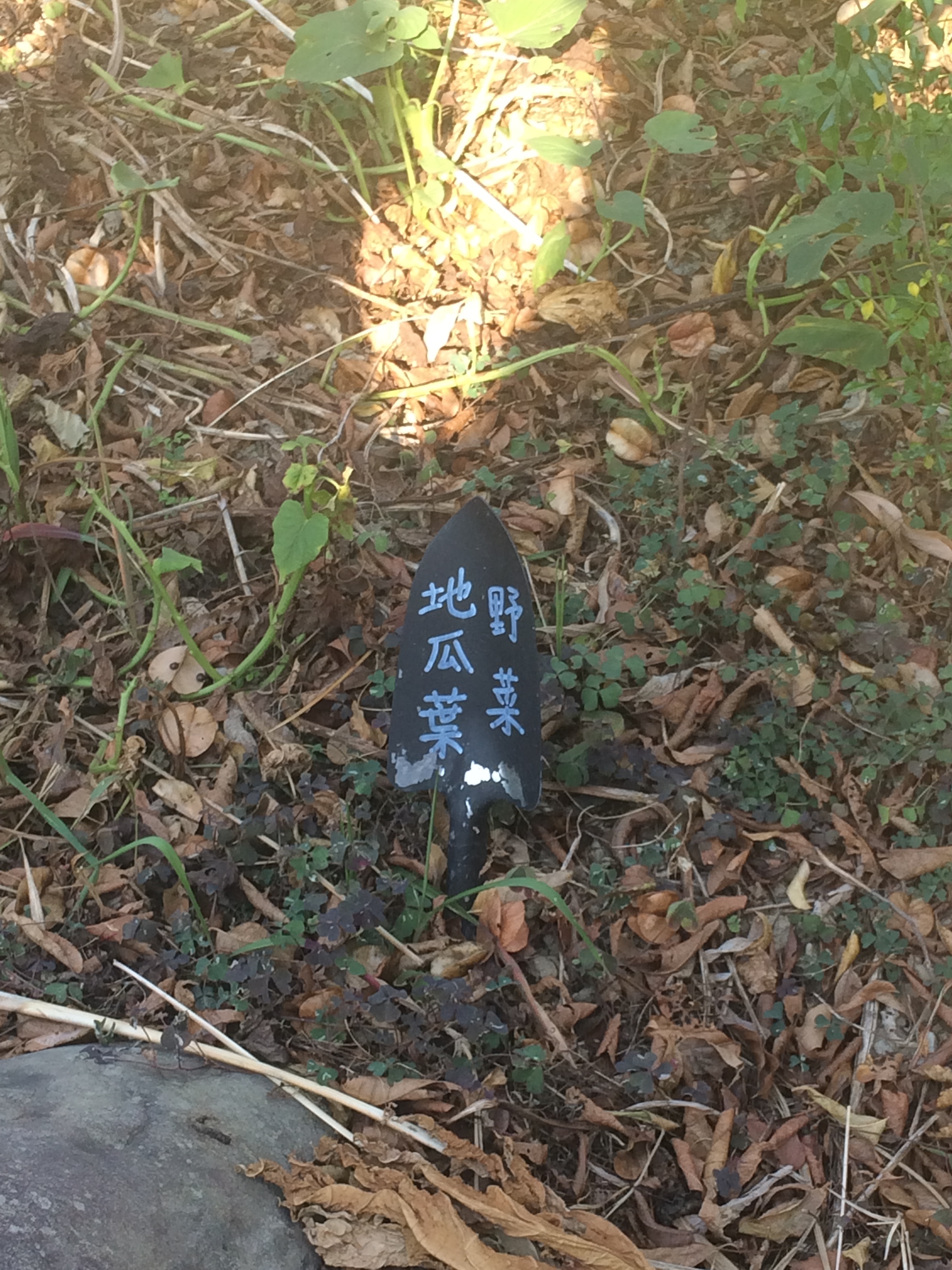 Can you share some information about how people are using it (as it is closed to a senior citizens residence)? Who is using it and how? Which role does the volunteers play? How is it embedded in local infrastructures (like markets etc)? What is the business model behind (if it is not subsidized by a company or an NGO)?